Practices to strengthen your resilience 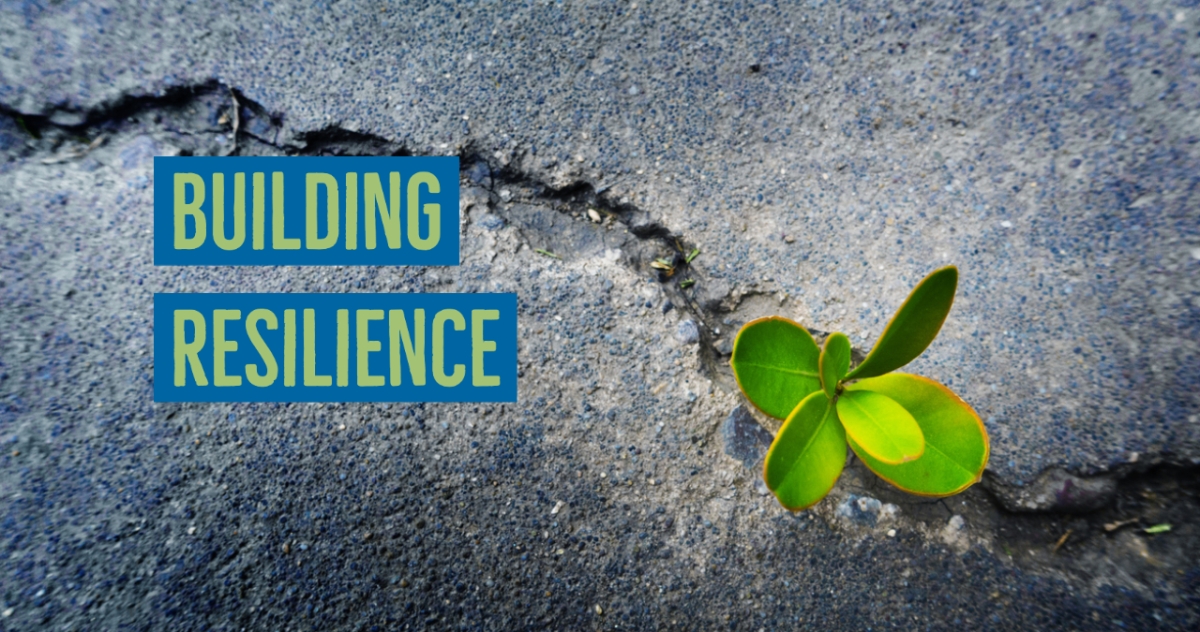 People love a guy who rises from the ashes. Remember that.

Resilience is something that many talk about, but is hard to come by. It can be quite useful to have innate resilience in you to overcome the hardships of life, professional career, and even entrepreneurship. Things worth pursuing in life are hard. That’s why it’s rare to see great achievements, and it is that very journey of overcoming the difficult challenges with resilience makes it fulfilling and worthwhile.

There are many words used to describe resilience: perseverance, tenacity, relentlessness, and some even may use the word stubbornness, but they all describe one common theme: not giving up, trying again, being resourceful to achieve a seemingly impossible goal, and ultimately getting to that very success. (Also recommend reading Paul Graham’s essay “Relentlessly Resourceful“)

So how does one harness such resilience?

Some might be inherent in your personality. If your conscientiousness is high and agreeableness is lower than average, maybe that could explain a portion, but it’s not helpful as an action item. Then how do we actually build and strengthen our resilience through practice?

Below are three tips on building your resilience from “How Resilience Works” by Diane Coutu:

Resilience can help you survive and recover from even the most brutal experiences. To cultivate resilience, apply these practices.

When faced with a hardship, we either go into fight-or-flight mode and it’s easy to slip into denial to cope with the situation. Instead, take a sober, down-to-earth view of the reality of your situation. By facing the reality head-on, you are enabling yourself to plan and take actions that allows you to survive and persevere.

Example: Admiral Jim Stockdale survived being held prisoner and tortured by the Vietcong in part by accepting he could be held for a long time. (He was held for eight years.) Those who didn’t make it out of the camps kept optimistically assuming they’d be released on shorter timetables—by Christmas, by Easter, by the Fourth of July. “I think they all died of broken hearts,” Stockdale said.

In pursuit of self-preservation during hard times, we often withdraw into viewing ourselves as victims. We ask ourselves “Why me?” This forces one to focus on the suffering itself, so take a step back and build a constructs about your challenges to create meaning for yourself and others. This gives you the perspective and patience to bridge your current suffering to a purposeful future. The meaning and your bridge will help with the sense making of the present ordeal and allow one to endure through the overwhelming present.

Example: Austrian psychiatrist and Auschwitz survivor Victor Frankl realized that to survive the camp, he had to find some purpose. He did so by imagining himself giving a lecture after the war on the psychology of the concentration camp to help outsiders understand what he had been through. By creating concrete goals for himself, he rose above the sufferings of the moment.

In the time of crisis, be inventive and resourceful. Make the most of what you have, find a better and novel way to deploy your resources, and imagine the opportunities that have not been explored by you nor others.

Example: Mike founded a business with his friend Paul, selling educational materials to schools, businesses, and consulting firms. When a recession hit, they lost many core clients. Paul went through a bitter divorce, suffered a depression, and couldn’t work. When Mike offered to buy him out, Paul slapped him with a lawsuit claiming Mike was trying to steal the business. Mike kept the company going any way he could—going into joint ventures to sell English- language training materials to Russian and Chinese competitors, publishing newsletters for clients, and even writing video scripts for competitors. The lawsuit was eventually settled in his favor, and he had a new and much more solid business than the one he started out with.

Resilience has been foundational to defining my family’s core values. The first value Positive Tenacity broadly embodies this theme and the 3rd and 4th values: Learn & Adapt, and Think Long-term represents some of the practices described above.

The real benefit of living by the core values is that it liberates your mind, allowing you to focus on what’s important in your life and giving insights into how to live your life with a purpose, with fewer distractions, towards your mission and goals — with resilience.

Success consists of going from failure to failure without loss of enthusiasm.

Positive tenacity. CEO of SendBird 💬 The no.1 chat API for mobile apps and websites. Ex-#1 FPS pro-gamer. ⭐️ Interested in creating scalable impact through technology. View all posts by John